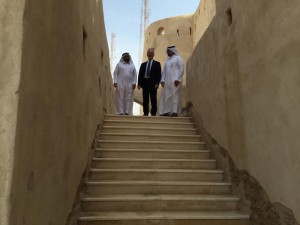 In Jazan , in the afternoon of the same day May 28, 2015 in which it was held the Workshop organized under the aegis of the National Council of Engineers Saudis , Ing . Omar Ali Alshekh ( Board Chairman of the Branch of Saudi Council of Engineers ) leads to Eng. Roberto Rey the invitation of the Mayor of Jazan – Mohammed Shaya – to submit to him and his closest collaborators the two jobs that were presented a few hours before at the Marriott group of engineers. The opportunity seems to be particularly propitious to get in touch with the men most representative of the city of Jazan and , therefore , Ing . Rey makes it immediately available and absolutely ready to respond without delay to the invitation of the mayor of Jazan and – quickly – is accompanied at the Town Hall where the Mayor is waiting .

In the Council Chamber is all set and the exposure of the two reports can be done quickly without any problems. After a brief introduction in which the engineer . Rey talks about his company and the role within it , are again exposed the issues already dealt with in the morning triggering a strong desire among the participants to the special and unexpected encounter following with great attention the words of the CEO of the firm Rey The result of this important program out was very positive and satisfactory .

The interest shown by the Mayor and his team was very much alive and in the short speech of thanks and farewell to the mayor of Jazan postponed to a future possible collaboration between the Municipality of Jazan and Studio Rey .

The financial statements of the past two days in Jazan is undoubtedly very positive for the other contacts made perhaps one begins to see the real possibility of collaboration in those latitudes . 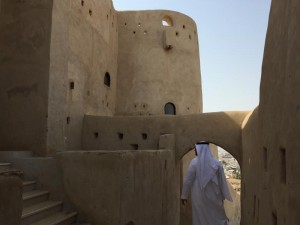 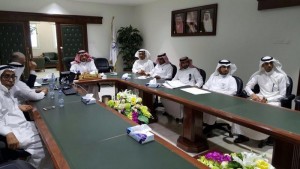 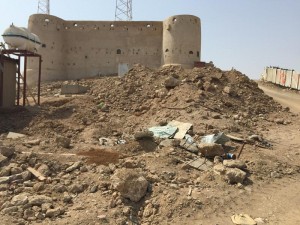 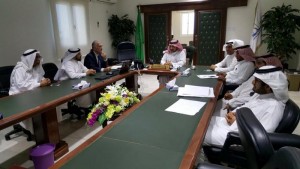