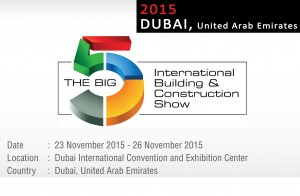 A year later still in Dubai at the 2015 edition of The Big 5 that will take place November, 23 to 26  at the Dubai World Centre.

In 2014, when we had the idea of ​​going to the East, to see what was happening in that world in which growth, development in the construction sector seemed to be unstoppable, we were impressed in particular by the huge numbers that The Big 5 offered visitors.

This year will be even more impressive: exhibition areas for a number of exhibitors still higher than the 2014. Investments in the countries of the Gulf (GCC) in the construction industry and infrastructure are expected to grow in the next three years despite the decline in oil prices: in particular the UAE, Saudi Arabia and Qatar are the leaders of that area.

Eng. Roberto Rey exactly one year since the beginning of the internationalization of the Studio Rey & Co. will be in the three countries mentioned above: the population of the Gulf countries is expected to grow from the current 35 million to 60.2 million by 2050, with a large demand for homes.

The Big 5 is the most important meeting place for professionals in the Middle East: we will be present. 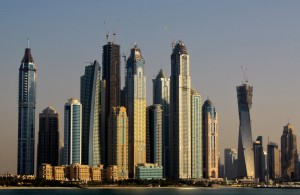 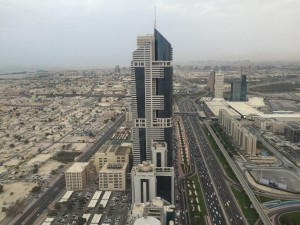 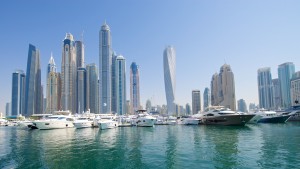